You are here: Home /  Norse Runes

The runes are an ancient alphabet used in Germanic countries. Today, they are used in magic and divination by many Pagans and Wiccans. Although their meanings can sometimes be a bit obscure, most people who work with runes find that the best way to incorporate them into divination is to ask a specific question based upon your current situation.

Although you don’t have to be of Norse ancestry to use the runes, you’ll have a far better understanding of the symbols and their meanings if you have some knowledge of the mythology and history of the Germanic peoples; this way you can interpret the runes in the context in which they were meant to be read.

Hover mouse over rune to see Name and Meaning or click on image to be brought to the definitions page for that rune. You can also go to Drawing Odin’s Rune Spread, Past Present Future Spread, or The Expanded Celtic Cross Spread for some guidance in your life.

The Elder Futhark, which is the old Germanic runic alphabet, contains two dozen symbols. The first six spell out the word “Futhark,” from which this alphabet derives its name. As the Norse people spread out around Europe, many of the runes changed in form and meaning, which led to new alphabet forms. For instance, the Anglo-Saxon Futhorc contains 33 runes. There are other variants out there as well, including Turkish and Hungarian runes, the Scandinavian Futhark, and the Etruscan alphabet.

Much like reading the Tarot, runic divination is not “telling the future.” Instead, rune casting should be seen as a tool for guidance, working with the subconscious and focusing on the questions that might be underlying in your mind. Some people believe that the selections made within the runes drawn are not really random at all, but choices made by your subconscious mind. Others believe that they are answers provided by the divine to confirm what we already know in our hearts.

As in other forms of divination, someone reading runes typically will address a particular issue, and look at the influences of the past and present. In addition, they look at what will happen if one follows the path they are currently on. The future is changeable based upon choices made by the individual. By looking at cause and effect, the rune caster can help the querent look at potential outcomes.

SHOP ITEMS – UNBELIEVABLY ONLY £1 – GET YOURS TODAY! 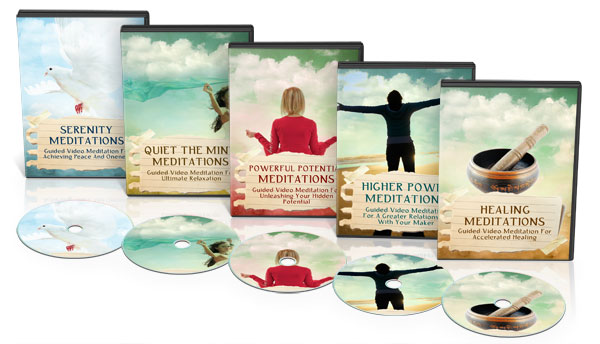