You are here: Home /  Numerology /  The Four Core Numerology Readings 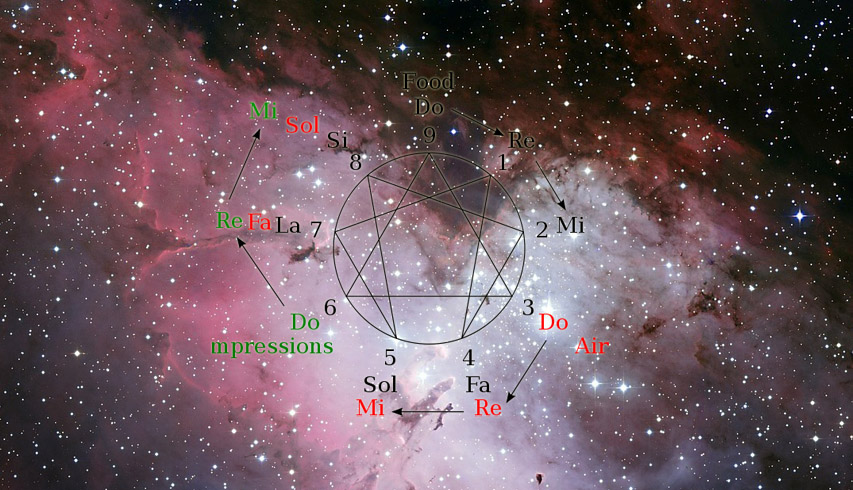 Mastering numerology is like mastering any other skill. The more you know about the tools you are working with – the more adept you are going to be at accomplishing the craft. The core numbers…

Mastering numerology is like mastering any other skill. The more you know about the tools you are working with – the more adept you are going to be at accomplishing the craft.

The core numbers that should be the essential basis of any reading are:

* The Life Path Number that is based on your BIRTHDATE

* The Expression Number (sometimes referred to as the Personality Number, Potential Number and Destiny number)that is based on ALL THE LETTERS OF YOUR FULL NAME GIVEN AT BIRTH.

* The Soul Urge Number (sometimes also called the Soul, Soul Path or Heart’s Desire number) that is based on a reduction of the VOWELS in your full birth name.

* The Destiny Number (sometimes also described as the Inner Dreams, Inner You or Karmic Number) that is based on a reduction of the CONSONANTS in your full birth name.

First of all lets look at the divination of the LIFE PATH NUMBER. The Life Path Number is calculated from assigning a numeric value (which don’t worry! we will provide for you next week) to your birthday (which must be written out in long form as in 05/25/1959 as opposed to 05/25/59.)

The Life Path Number is perhaps the most commonly requested reading of all of the numerology readings as it is the easiest and fastest to do. It describes your journey through life and what you can best hope to accomplish.

However simply looking just at your Life path number does not constitute what I would call a full reading. Even a reading that consists of just the four core elements is not a complete analysis as it only describes the most likely projected path when you are born. It does not take into account special challenges or potential moments in time when you can use your free will in order to change what would otherwise be your fate.

The Life Path Number is the sum of your entire birthday including the year. This number represents whom you were when you came into this world and the extent of your potential and limitations physically, psychological, spiritually and emotionally.

For instance a number Three may be born into this world with enormous talents and charisma but according to traditional numerology may not be able to sustain a relationship one on one for long because they are so busy following the calling of a successful career.

However, a number three who also has a Soul Urge Number of two (which is about finding true love) could meet a soul mate because they learn to transcend their personal fears and flaws. This is why it is important to look at all four of the CORE calculations before you assess a person’s numerology chart.

The next core number you will be learning how to calculate in this course is the EXPRESSION NUMBER. This number is derived from all of the numbers in your full birth name. Not your married or pen name. It must be the name you were born with including all of your middle names.

Some people are often quite daunted when they first calculate their Expression number as usually the interpretation describes ideals that may seem possible to attain. Either that or they feel disappointed in themselves because the interpretation somehow “rings a bell” and they realize that they have achieved their potential so far in this lifetime.

One of the values of performing the Expression Number calculation is that it can be a wake up call that shows you just how far you have strayed from your heart’s desires. In essence, it can help you remember what it was you always wanted to be when you were a little girl or boy. For instance, a stockbroker, with a Life Path number of materialistic eight might have an Expression number of nine, which means despite accumulated wealth his or her real desire might be to adopt children or be a philanthropist.

Without the fulfillment of the ideals of their Expression number in their lives people often feel empty or depressed no matter how successful they are.

Although you may find it difficult to live up to the expectations of your Expression number, the reading is almost always a call to action that asks you to live in the here and now and fulfill your original ambitions.

The SOUL URGE NUMBER is calculated from the VOWELS in your full birth name. The unique interpretation that results from this number can almost be described as the ethical measure of who you really are on this earth. It defines what or whom you value most and describes “what makes you bloom and what makes you wilt.”

The Soul Urge Number is a very spiritual reading and the value of it’s calculation is that the resulting interpretation often points you in the direction of where you can find real fulfillment in life. By this I mean the “food for your soul” that can help you thrive, rather than just survive from day to day.

The Soul Urge number is often revelatory because it also describes your inner desires as opposed to the limitations of your birth as imposed by the Life Path Number or your higher calling as described by the Expression Number.

For instance, a person with a spiritually oriented number 9 Life Path Number could feel rather lonely if they have devoted their life to chastity and the church if their Soul Urge Number is actually a number two which is about finding a soul mate.

As you can see, as we go on describing the function of the four core numbers that the readings can be as contradictory and complex as our personalities.

The fourth core number, the KARMIC NUMBER is arrived at through the reduction of the consonants in your name. This is the number that describes your secret fears, hopes and fantasies. It also represents the mysteries of the unknown. Some numerologists ascribe this number as possessing the traits of a person that you were in another life. At any rate, it describes the individual that you are on a subconscious level.

The Karmic number also possesses the odd quality of describing how others might see you as a first impression. It is considered to be a description of your astral imprint and what effect it has on other people and situations.

For instance, a nurturing Life Path number six might strike others as a busybody or interfering character if his or her Karmic number is number one which is a number about vainglorious achievement. The Life Path number six might be truly oblivious to other’s perception that he or she is taking others to seem “holier than thou” thanks to the distortion provided by the Karmic Number Three.